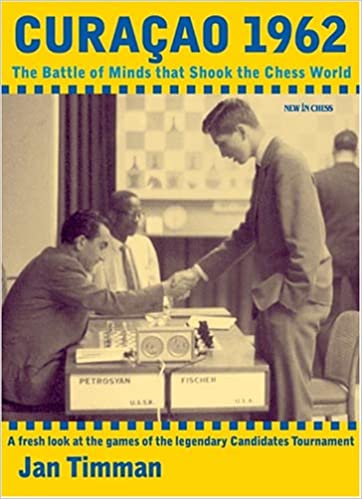 At the height of the Cold War, eight players contested the right to challenge World Champion Botvinnik. Three players from the Soviet Union (Keres, Petrosian, and Geller) were making suspiciously short draws when playing each other, while one of the favorites, a lanky 19-year-old boy from Brooklyn called Bobby Fischer, openly accused the Soviets of collusion and was later proven right. Jan Timman returns to this clash of giants, describes the course of the tournament and annotates the most important games (including 16 of Fischer?s!) in his usual lucid and instructive style.