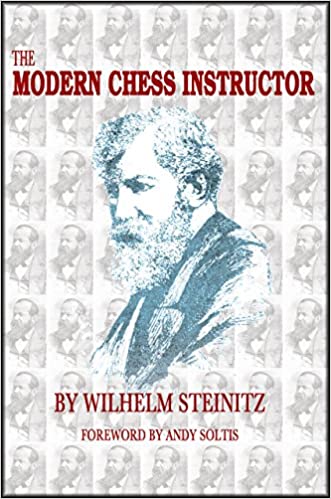 More than 125 years ago, one of the first great chess books appeared. The Modern Chess Instructor, Part I, written by then world champion Wilhelm Steinitz, was released in 1889. It was his magnum opus, setting forth for the first time the principles of modern chess. It is no exaggeration to say that Steinitz's writings have influenced every great player.