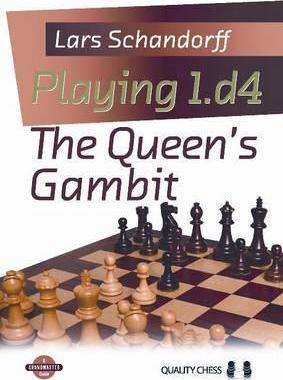 Playing 1.d4 - The Queen’s Gambit is part of an ambitious two-volume repertoire for White with 1.d4. The core of the repertoire from the first edition, published in 2009, is retained, but a multitude of details have been updated and improved within the lines. This is both the same repertoire but at the same time so much more, as when a boy grows up and becomes a man - many features are unchanged, but his strength and knowledge are expanded immensely.

The repertoire is completed by Playing 1.d4 - The Indian Defences.

Lars Schandorff is a Danish Grandmaster who is renowned for his deep opening preparation.