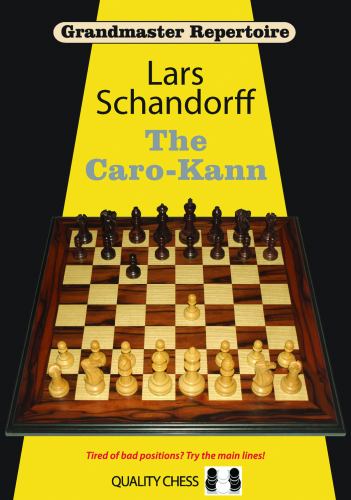 In chess the Caro-Kann opening is one of Black’s most reliable answers to 1.e4. It is a regular favorite of elite players, who know that computer-aided preparation now threatens the sharpest lines of the Sicilian or Ruy Lopez (at the very least with a forced draw). The Caro-Kann is less susceptible to such forcing lines – Black sets out to equalize in the opening, and win the game later.