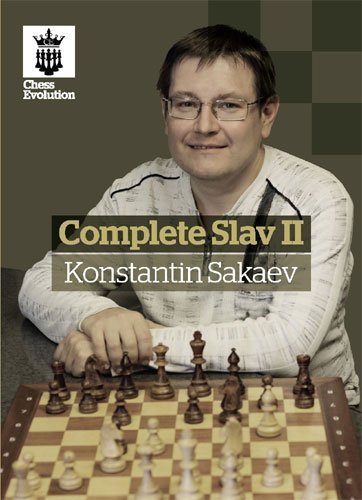 Also the variations rising after 5. Bg5 are examined deeply, namely Moscow (5… h6 Bxf6) and Anti-Moscow (5… h6 Bh4) variations as well as Botvinnik system 5… dxc4. A possibility to cover such a multitude of systems in only one book (it was possible to create even 5 tomes) occurred only because I have tried to shorten the lines almost to the bare minimum.

There are plenty of openings books in where not the most important lines are covered – this leads to a creation of plenty unnecessary variations – the book starts to be ‘wishy-washy’.