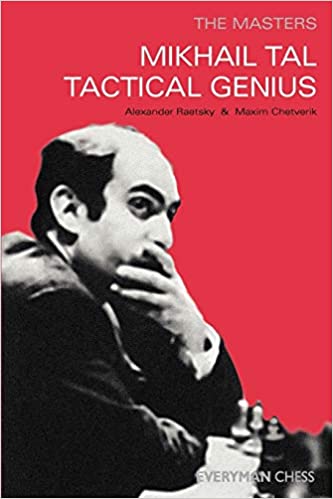 Mikhail Tal was simply a chess phenomenon. The "magician from Riga" stunned the chess world when he became the youngest ever World Champion (at that time) in 1960, and he won countless supporters for his scintillating tactical play and his infectious enthusiasm for the game. As former World Champion Vassily Smyslov once noted, "Tal's appearance in chess had the effect of an exploding bomb, since his style of play was distinguished by extraordinary combinative brilliance."In this book Raetsky and Chetverik revisit Tal's brilliant victories. The authors have carefully picked his most famous and instructive games and combinations, ones which set the chess world alight with admiration. A study of this tactical genius is sure to entertain and benefit the aspiring chess student.