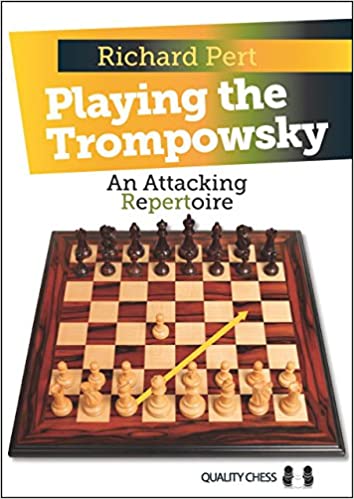 If like most chess players you have a limited amount of time that you can spend studying, but you still want to push for an advantage with White, then the Trompowsky is a great choice. The Trompowsky, 1.d4 Nf6 2.Bg5, has not been as deeply investigated as many of the main lines, and it is an attacking opening that is tricky for Black to face.