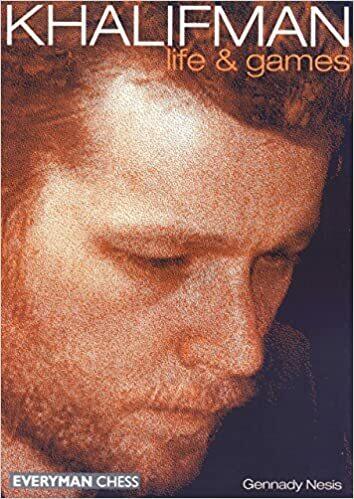 The 1999 World Championship in Las Vegas produced a surprise winner - after a month-long battle, the Russian grandmaster Alexander Khalifman emerged from this grueling knock-out event to become the 14th FIDE World Champion. Alexander Khalifman has been competing in the higher echelons of world chess for many years. He is a player with a broad opening repertoire and a distinctive style, one of his favorite stratagems being the sacrifice of material for long-term positional compensation. A former European Junior Champion and a winner of numerous Russian and international tournaments, he has recently founded a grandmaster chess school in his native St. Petersburg.