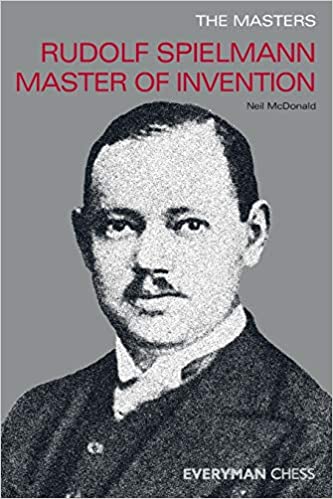 Rudolf Spielmann was one of the most fearsome attacking players in the history of chess. He was very much from the so-called 'Romantic School', where gambits were always accepted and checkmating the king was the only real thought of the players. His love of the King's Gambit and similar aggressive openings earned him the respect of his peers early in his career and he went on to become one of the strongest Grandmasters of his time. His philosophy on chess could be summed up by his quote: 'A good sacrifice is one that is not necessarily sound but leaves your opponent dazed and confused.'

In this book Neil McDonald takes a look back at how Spielmann overcame his opponents in dazzling style, carefully choosing and analysing some of Spielmann's most glorious attacks and famous combinations. A deep study of his games cannot fail to entertain and inspire any true chess enthusiast.