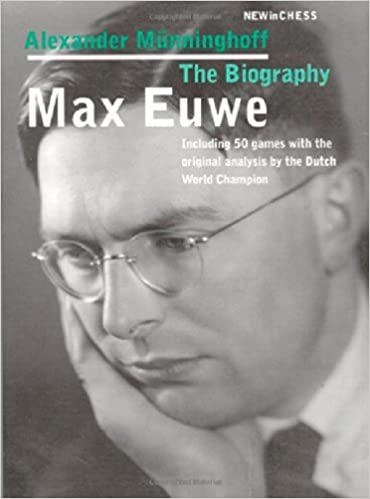 Alexander Münninghoff tells the unforgettable tale of the fifth World Chess Champion. Filling a gap in the literature of chess, he shows that Euwes world title was the result of his iron will, his methodical drive and his energetic handling of all aspects of the game. By bringing his world title under the aegis of the world chess federation FIDE, Euwe profoundly changed the history of chess, and it was Euwes diplomatic determination as President of FIDE that saved the Match of the Century in 1972 between Bobby Fischer and Boris Spassky. This gripping story is illuminated by numerous photos and fifty games with the original annotations by Max Euwe.