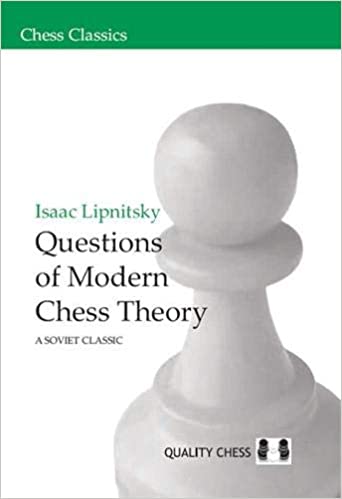 Questions of Modern Chess Theory is the lost masterpiece of Soviet chess literature. It was written by a double Ukrainian Champion, and published in the Soviet Union in 1956. Russian experts say it is one of the most influential chess books of the 20th century, yet it was never published in English.