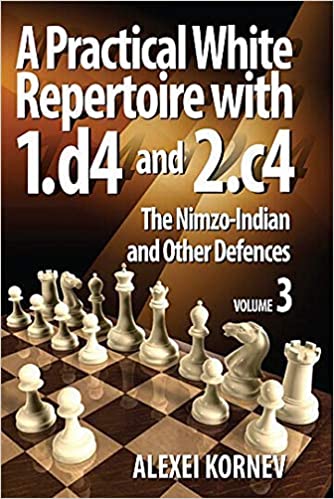 In the first part we analyse some seldom played moves for Black. The second part of the book is devoted to the Dutch Defence. In the third part we deal with the different defences for Black after 1.d4 Nf6 2.c4, besides 2...c5 and 2...e6. In the fourth part we analyse the Benoni Defence and the Volga Gambit. Finally, in the fifth part of the book, we deal with Black's most reliable opening - the Nimzo-Indian Defence. In this volume, just like in the previous two, we have emphasized on reliability and rationality in our choice of systems for White. For example, against the Dutch Defence we have preferred the move 2.Nc3, with which White reduces Black's possibilities considerably. Against the Nimzo-Indian Defence we analyse the Rubinstein System - 4.e3, followed by Nge2, in which White's first task is to avoid compromising of his pawn-structure.