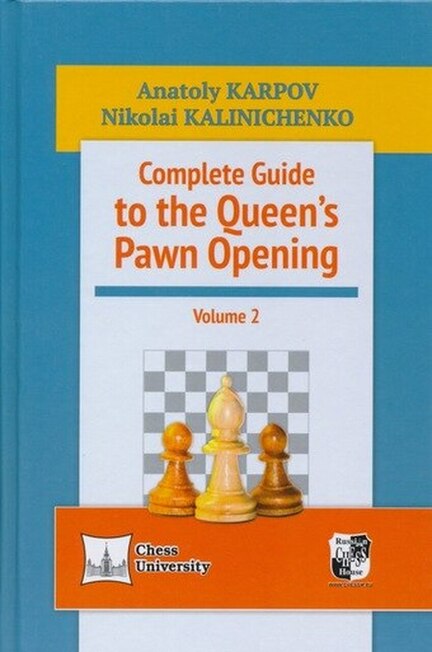 There are different kinds of classics. There are museum classics, like those dead languages, which are still studied, but which no one any longer speaks.

And there are living classics, which are constantly being renewed: these are 'languages' wich every succeeding generation 'speaks' in its own way, enriching and passing them on to their descendants.

Chess in general and opening theory in particular are no exceptions to the general rule.

This volume is devoted to the London Variation and openings named in honour of Zukertort, Torre, Colle and others.

In general only one thing is demanded of the reader: a desire. A desire to avoid well-trodden opening set-ups, and a desire to try sonething new.