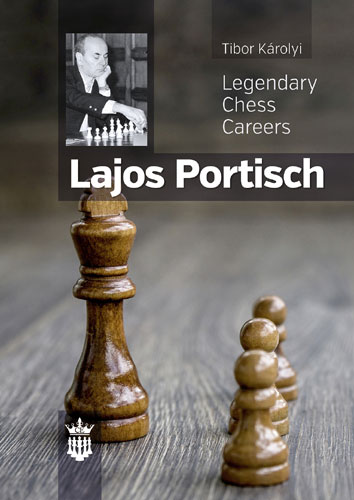 Lajos Portisch is a Hungarian Grandmaster, whose positional style earned him the nickname, the "Hungarian Botvinnik". One of the strongest non-Soviet players from the early 1960s to the late 1980s, he qualified for the World Chess Championship Candidates' cycle a total of eight times. Portisch represented Hungary in 20 chess Olympiads from 1956 until 2000. In Hungarian Chess Championships, he either won or shared the title a total of eight times. He won many strong international tournaments during his career.For this book International Master Tibor Karolyi interviews Portisch about his life and chess career and presents 19 of his best games with extensive annotations.