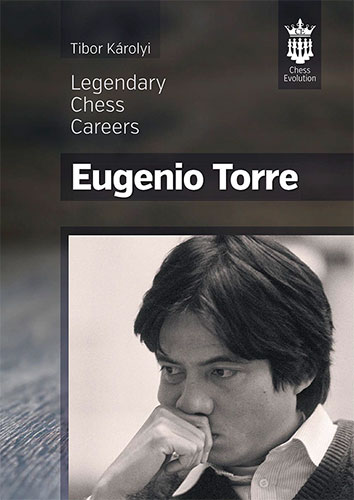 Eugenio Torre is a Philippino Grandmaster was the strongest player in the Philippines in the 1980s and 1990s. In 1982 he reached the candidates stage of the World Chess Championships. He also acted as Bobby Fischer's second in his 1992 rematch against Boris Spassky in Yugoslavia.Torre has represented the Phillipines in the Chess Olympiad on 20 occasions, 17 of these on top board.For this book International Master Tibor Karolyi interviews Torre about his life and chess career and presents a selection of his best games with extensive annotations.