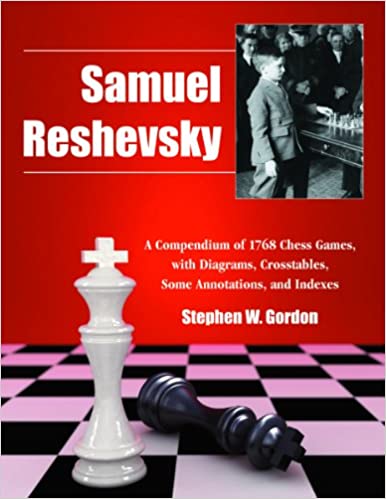 On November 26, 1911, Samuel Herman Reshevsky was born in Ozorkov, Poland. At age six he became a chess professional and for seventy years he was a force on the international chess scene. This is by a very large margin the most comprehensive collection of Reshevsky's games ever offered to the public. Arranged in chronological order, with mini-essays wrapping up each decade, the 1,768 games (match, tournament, exhibition, simultaneous, casual, speed, postal, blindfold and other) are given in full, many with diagrams. Three indexes: openings by traditional names, openings by ECO codes, and opponents.