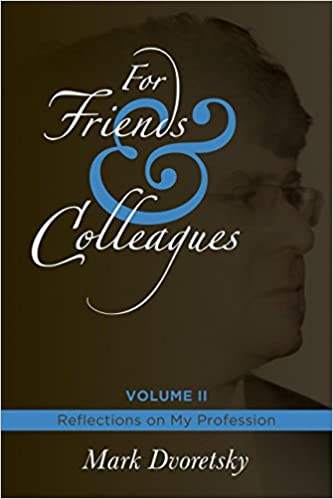 In this second volume of his highly-acclaimed autobiographical work, the author focuses on his early development as a player, issues which challenge chess coaches, as weil as va ried topics related to improving one's play. Whether you are a player, coach, fan or passionate aficionado, you will find this second volume as enjoyable and enlightening as the first.