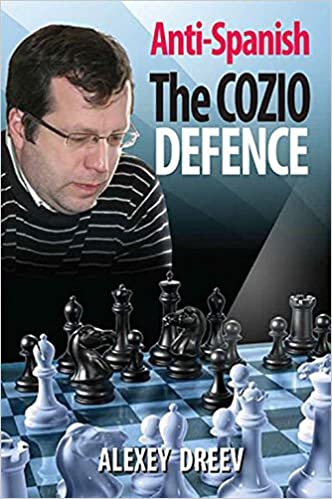 Alexey Dreev is one of the most popular contemporary Russian grandmasters. He was twice World junior champion (under 16) in 1983 and 1984, silver medalist under 20 in 1984, European champion under 20 in 1988.

Dreev is the winner of many international tournaments. With the Russian team, he was three times Olympic gold medalist and once he got the silver, he also won two times the World team championship - in 1997 and 2005. European champion for 2012 in rapid chess.

Dreev is a leading expert on opening theory and renown chess author. His previous books, published by Chess Stars, are My One Hundred Best Games , The Moscow & Anti-Moscow Variations, The Meran & Anti-Meran Variations, and Dreev vs. The Benoni.