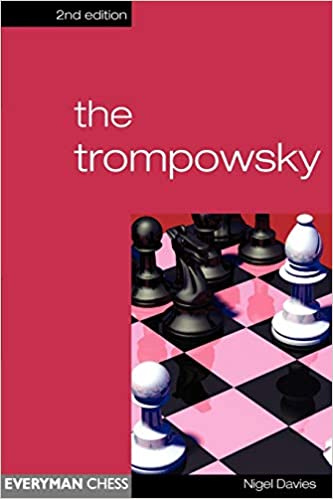 From relative obscurity to one of White's favourite queen's pawn openings, the rise in popularity of the Trompowsky Attack over the last decade or so has been quite staggering. Largely inspired by a group of English players headed by Julian Hodgson and Michael Adams, the Tromp' has been enthusiastically taken up by club players and Grandmasters alike. Even the World number one Garry Kasparov has tried his hand at this dynamic opening.

The Trompowsky is an ideal weapon for club and tournament players. From as early as move two White stamps his authority on the game and gives Black difficult problems to solve. While it's true that the opening has now built up a reasonable amount of theory, there is relatively little to learn compared to more mainstream openings and still much scope for original play.

In this book Grandmaster Nigel Davies presents the reader with up-to-date coverage of this ever-expanding opening. Using model games for both White and Black, he studies the key strategies and tactics associated with the Trompowsky.