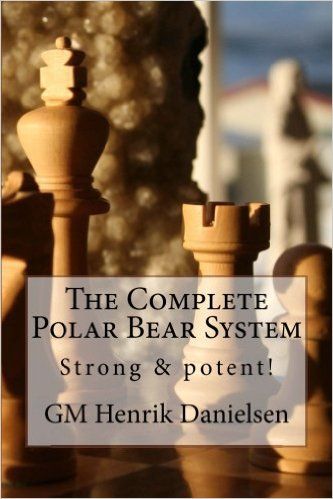 1.f4 is the Bird opening. Henry Bird played it. He wanted to leave the mainstream and create new original positions. He liked a setup with b3 and Bb2. The Polar Bear System (PBS) played with the same intention. To leave the trodden theory paths and enter new undiscovered terrain. The system starts with a fianchetto of the Kings Bishop after 1.f4,d5. PBS players want to enter exciting and original positions where it is rough for Black to play for a flat equality. The book is for club players, but also professionals can get inspiration. The book contains both volume 1 & volume 2.