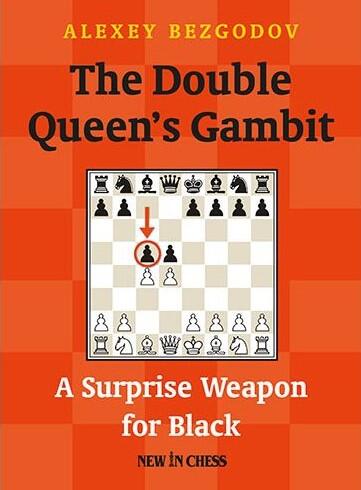 Former Russian Chess Champion Alexey Bezgodov provides a complete repertoire for Black against 1.d4, starting with the cheeky move 2 ... c5! against both 2.c4 and 2.Nf3. In this opening, the Double Queen’s Gambit, Black’s approach is as active and ambitious as White’s is in the Queen’s Gambit. After thoroughly analysing and investigating, Bezgodov has put the opening to the test in practical grandmaster play. It not only turned out to be playable – it also brought him success, and not just because of its surprise value.

Grandmaster Alexey Bezgodov (1969) was Russian Champion in 1993 and came shared first in the 1999 Ukrainian Championship. He is the author of 'The Extreme Caro-Kann' and 'The Liberated Bishop’s Defence', two highly original chess opening books.

017 Chapter 2: The white bishop comes out

024 Chapter 3: Transposing into the Alapin Variation of the Sicilian

027 Chapter 4: Transposition into the Exchange Variation of the Slav Defence

037 Chapter 5: Transposition into the Panov Attack

155 Part IV - The Gorbatov Gambit and the imaginary Semi-Tarrasch: 3.Nc3